Started in 1964, the total population of the village of Cochrane was 950 people. The Cochrane Lions Club charter membership included 35 members. The original meeting place was Cochrane Legion, a different location than to-day.

Each year following the club hosted a Charter night held in April, at the Cochrane Community Hall, with a banquet and dance. Lion members and wives, guests, District Governor and Cabinet Officers attended.

Some of the activities of the club in earlier years were Lions Club erecting a Christmas tree on Main Street, all decorated with lights. Lions members gave out candy bags to anyone that came along, mainly children. Lions had an evening where they made up the bags. Lion Don Smith always provided the tree from his farm. And candy bags that were leftover were given to the Salvation Army.

In 2004, the Cochrane Lions Club nominated its first candidate for the office of District Governor. Lion Tim Haight served as District Governor for District 37-O during the 2006-2007 Lionistic Year. The club hosted the 2006 District 37-O Annual Convention at the Banff Park Lodge. It was a tremendous success and thoroughly enjoyed by all members of the district who attended.

The first Rodeo was held at the Lions Rodeo Park in September 1968. Lion Bert Powlesland was President. Lion Ed Daeons roasted beef on a large BBQ with briquettes and served Beef-On-A-Bun to a large crowd in attendance. The 15-acre site of the 1st Rodeo, along 5th Avenue West in Cochrane, is still the location of the Cochrane Lions Rodeo today.

Rangeland Follies (named by a former Lion Ken Raby) has been held every year. There have been three special Rodeos: July 2, 1973 Rodeo of Champions, sponsored by Calgary Brewing and Malting Co. Ltd., and Aug 1986 Old Timers Rodeo and Parade and Silver Anniversary Rodeo and Parade Sept 1992.

Pig Races, Catch the Rooster, and the Greased Pig Race, Media Pig Races were they had to lead the pig down the track, also for the kids, Mutton Bustin.

1977 the first Car Dinner Tickets $125, was held at the Cochrane Community Hall and were held for several years and some of the winners were Lion Tim Nowkin, R.E. Moore, Lion Harold Spiler, and Lion Macey Sheriff, Cremona Lions Club. Many prizes were donated and a motorcycle was won by Lion Jimmy McArther of Cremona Lions Club.

The Cochrane Lions Club changed their format to a cash winner with $5,000 prize, first won by Lion George McBain, Cochrane Beef and he donated it to the Cochrane Swimming Pool Fund, this continued until 1999, the last winner of $5,000 was Bob Baptie, of Cochrane.

Many functions have been held over the years and 1979 helped with the opening of Ranche Park. Lion Christmas parties and later joining in with Weedon Hall Christmas Party, Ladies night parties, walkathon at Richards Ranch.

April 1983-1987 Police Rodeo at Richards Ranch, Lions helped with Rodeo and prepared and served dinner, accompanied by Cochrane Lioness. The club helped with the Banquets at Dog Pound Stampede Grounds hosted by Cremona Lions Club and all Clubs of District 37E join in all the fun. The event was always well attended.

Cochrane Lions Club was instrumental in building and operating the campground. It was built on the edge of the Bow River and was named Rivers Edge Campground and was managed by Cochrane Lions Club and Lion Wayne Hilland acted as manager for years.

We now have a beautiful new campground, Bow Rivers Edge Campground, next to the Spray Lakes Sports Centre and operated by the Cochrane Lions Club and the Rotary Club of Cochrane. 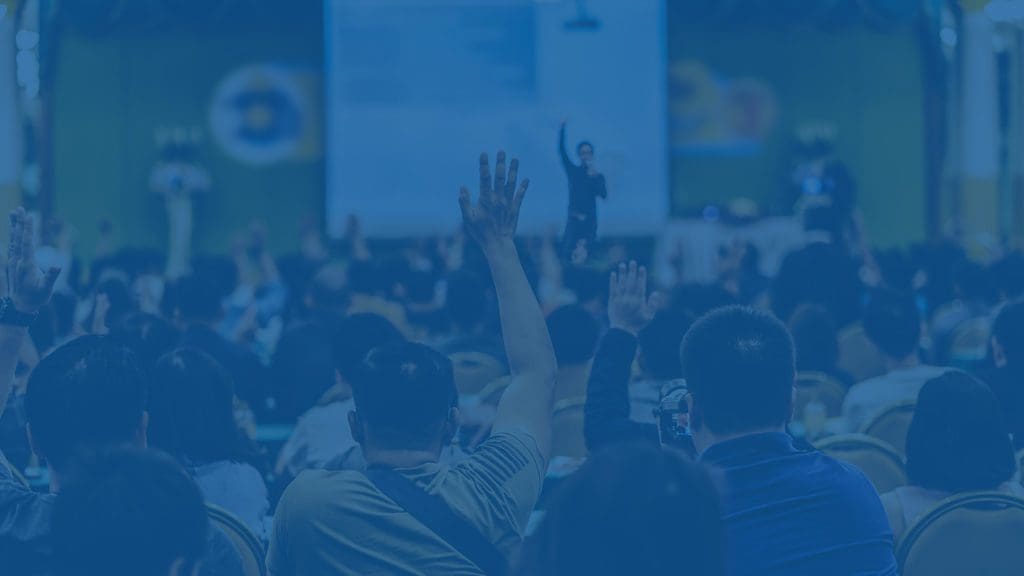 The District C-2 Convention for 2022-2023 will be held in Drumheller, Alberta on February 3rd and 4th, 2023. The dinosaurs and mines are ghosts of the past, but Lions can… 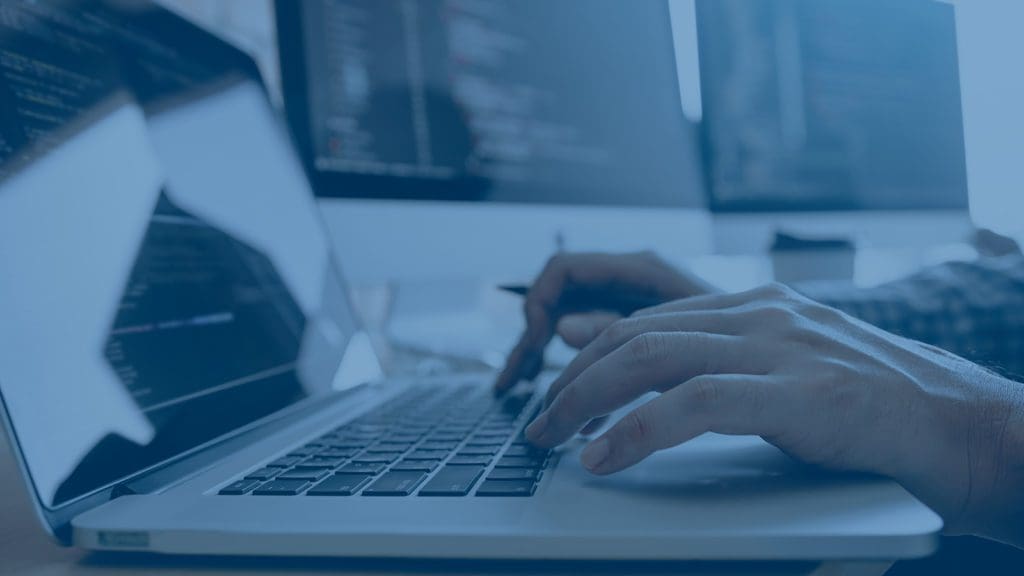 We are excited to announce the launch of our new District C-2 Website! We have been working with a local web developer to increase our online presence and provide both…